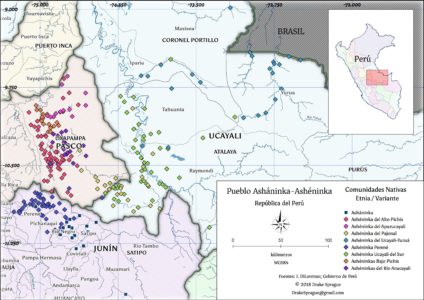 The Amazon jungle region of Peru is home to tribes that still have no contact with the outside world. This isolation is believed to be largely voluntary on the part of certain small, nomadic tribes as they flee encroachment by extractive industries, drug traffickers, and other outside entities pushing their way further into the remote areas where these people groups have traditionally sought refuge. Such isolation, and its underlying causes add difficult dimensions to an already difficult cross-cultural missionary task. And while remoteness and voluntary isolation may affect the bringing of the Gospel to tribal people groups, other factors can certainly… Continue reading 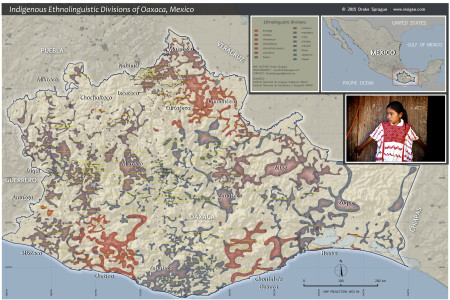